History of the Hotel Du Lac

The story of our house is closely tied to that of the village of Villa di Gargnano. Indeed, the house is part of the original cluster built around the port square. And fishermen were undoubtedly the first to build it and inhabit it.
The origins of the building date back to some time in the late Seventeenth Century, as is clear from the thickness of the external stone walls, over a metre in some parts.
This ensures excellent insulation, keeping the rooms cool in summer and warm in winter.
Until the early Twentieth Century, the lakeside garden was enclosed by tall and sturdy walls, as was the local architectural tradition, and inside these walls lemon trees were grown, a precious resource for the local economy, sheltered from the north winds, and thus protected from the rigours of winter.

At the end of the Nineteenth Century, technological progress led to the chemical synthesis of citric acid, and the development of the railways made transport between northern and southern Italy easy, leading to an enormous crisis for the lemon-growers of Lake Garda, already under strain from a number of diseases that had affected their groves. The economic importance of cultivating these trees as a source of income suddenly ceased after almost five hundred years of lucrative trading.
For this reason, in the early Twentieth Century, the owners of the house decided to knock down the high wall on the lakeside, and reduced the size of the garden by building the veranda and dining room that still stand today.

Until that time the outside walls had simply been plastered, but now they too were decorated with fine stucco work, as was the fashion of that era. In the late Nineteen-thirties, the Bertolotti-Zerneri family, who owned the house at the time, decided that it was too large for a single family, and divided it up into three apartments, which they rented out. 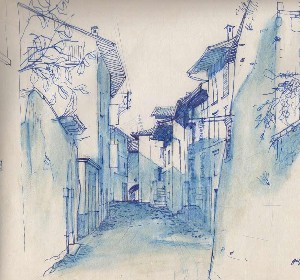 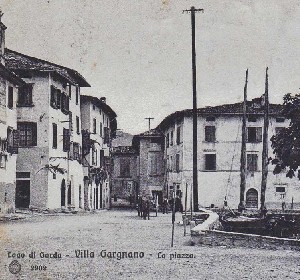 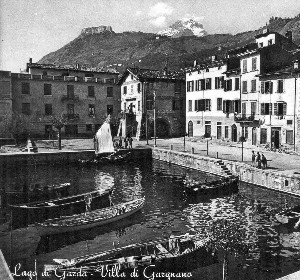 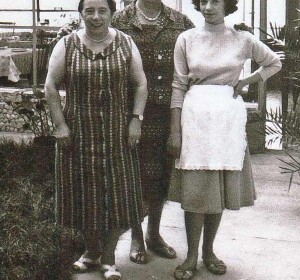 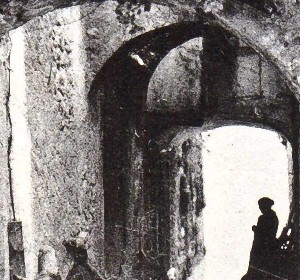 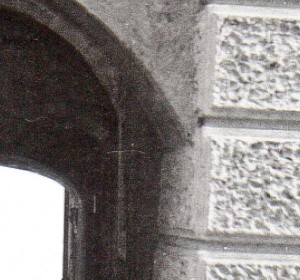 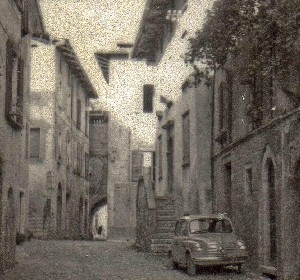 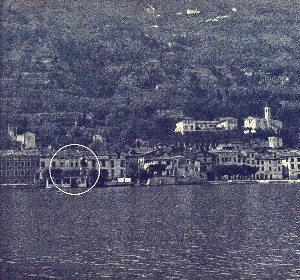 Until that time the outside walls had simply been plastered, but now they too were decorated with fine stucco work, as was the fashion of that era. In the late Nineteen-thirties, the Bertolotti-Zerneri family, who owned the house at the time, decided that it was too large for a single family, and divided it up into three apartments, which they rented out.

After the Second World War, given the massive explosion of tourism, Signora Maria Pia Bertolotti-Zerneri decided to transform her house into a guesthouse. And so, just like many other hospitality businesses established in that period in Italy, in 1959 the “Maria Pia” Guesthouse was opened. Signora Maria Pia and her son Alfredo ran the guesthouse until 1971, when Maria Pia decided it was time for her to retire. For the following three years, the guesthouse was let out, to devastating effect: it was so badly mismanaged as to compromise all the good work that had previously been done.
In 1973 the Zerneri family decided to sell up to a property developer, whose intention was to convert the old guesthouse into apartments. In 1974, having drawn up all the necessary plans, and all ready to start work, an agreement with the municipal authorities in Gargnano fell through, and the developer felt that his project was no longer profitable; he thus decided to put the building back on the market.

This is where the couple Valeriano Arosio and Costantina Stefanutti came onto the scene; they fell in love with the old guesthouse, and decided to buy it. There followed tough times for Valeriano and Costantina, and it cost them great self-sacrifice, but somehow they managed to save the guesthouse from the speculators, and the following year they reopened with the name Hotel Du Lac.
Nonetheless, the house was old and in need of urgent renovation; there weren’t any en-suite bathrooms, indeed there were only three bathrooms in the entire building! And thus from the ’Eighties onwards renovation and modernisation projects have continued to this day. In the year 2000 the hotel was handed down to Valeriano and Costantina’s three sons, Valerio, Giorgio and Andrea, who are following in their parents’ footsteps, injecting the business with all the energy and ideas it needs to keep abreast of a tricky and volatile tourist market. 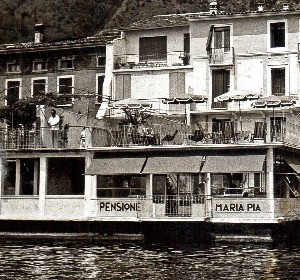 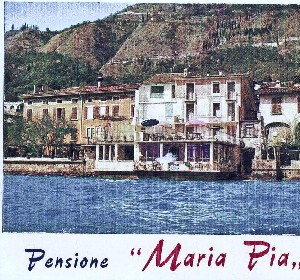 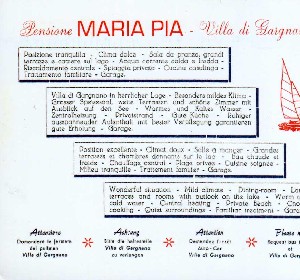 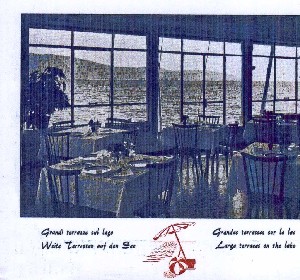 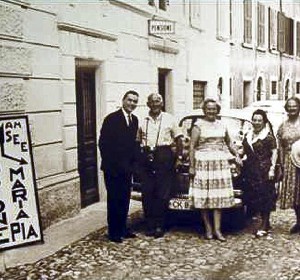 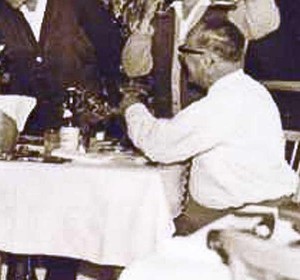 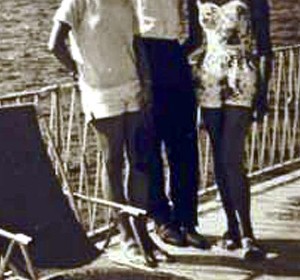 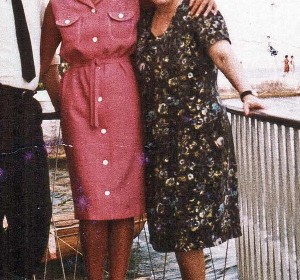 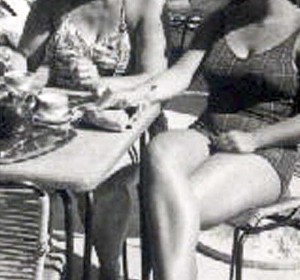 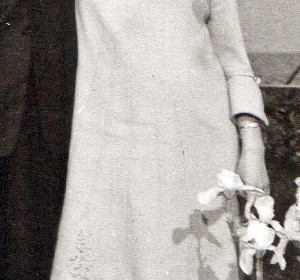 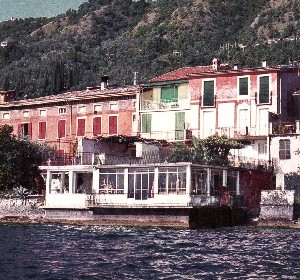 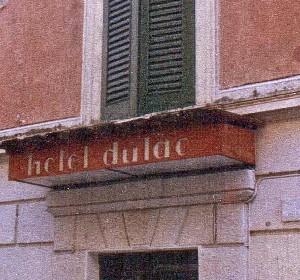 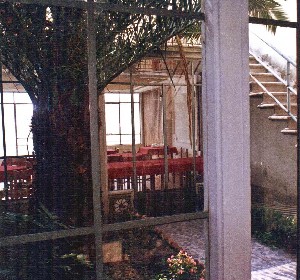 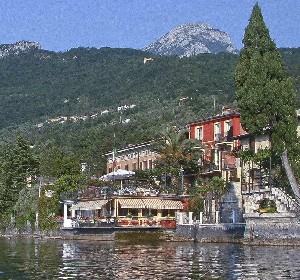